Bikram yoga has become a very popular form of yoga and is performed under hot and humid conditions.

Bikram yoga was brought over to the United States in the early 1970s. Essentially, Bikram yoga or hot yoga is the term given to any yoga style that uses heat as a way to increase your flexibility when performing various yoga poses.

Yoga originated it is a form of hatha yoga 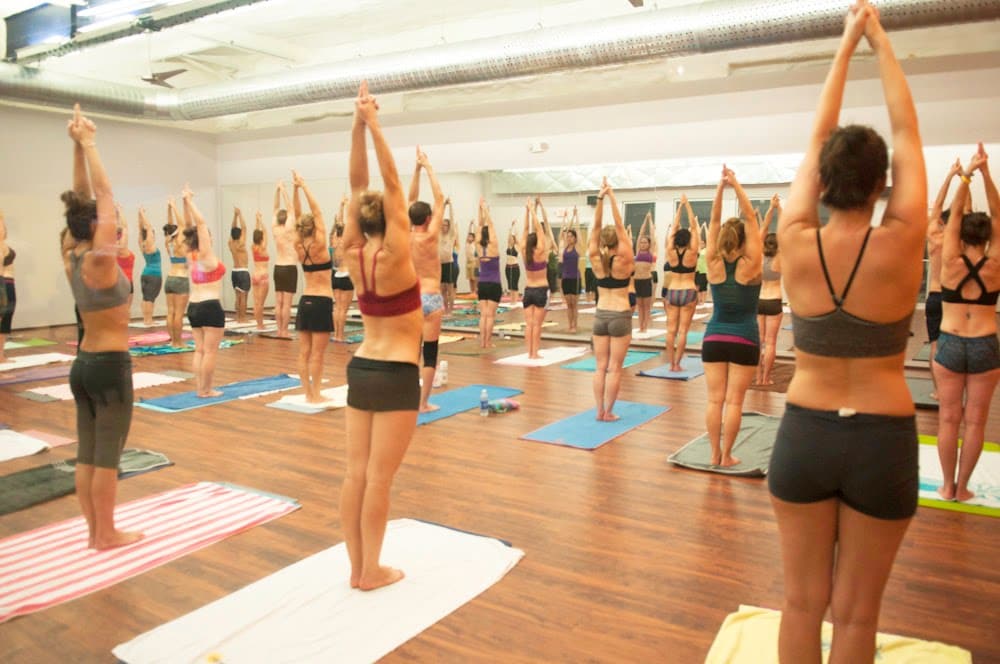 While Bikram yoga is designed to mimic the heat in India where yoga originated it is a form of hatha yoga, which is performed in a heated room. There are yoga studios that will create a room that is heated to between 80 and 105 degrees Fahrenheit.

The classes are often 90 minutes in duration and focus on stretches as well as breathing exercises. Those who are newto yoga should not attempt this yoga style. Additionally, those who are not in good physical condition or who are pregnant should refrain from trying this form of yoga.

Because of the excessive sweating involved, it is also important to hydrate often. If you are going to practice Bikram yoga, you should be drinking 8 to 10 glasses of water each day to keep your body fully hydrated.

There are many benefits to heat 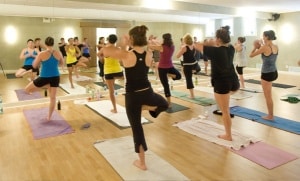 When heat is used in the yoga movements, it will extend the ability ofthetendons, ligaments, and muscles.

It will also help to release toxins from the body, increase the opportunity to lose weight, develop more muscle tone…

Many proponents of Bikram yoga say it is also effective in relieving the symptoms of such chronic illnesses like thyroid disorders and arthritis. 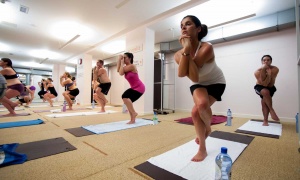 A variety of poses or asanas will be assumed during Bikram yoga. These are designed to help stretch the muscles. The poses themselves are to provide relaxation and will be gentle in nature. 🌿

The aspect that makes this type of yoga so intense is the heat. Depending upon the instructor (or whether you choose to guide yourself through Bikram yoga) there will be as many as 40 asanas struck during the course of your class or session.

You will be standing

Lying on your back and lying on your stomach throughout the different poses. These will test your balance in various ways as well as to stretch all of the muscles of your body. 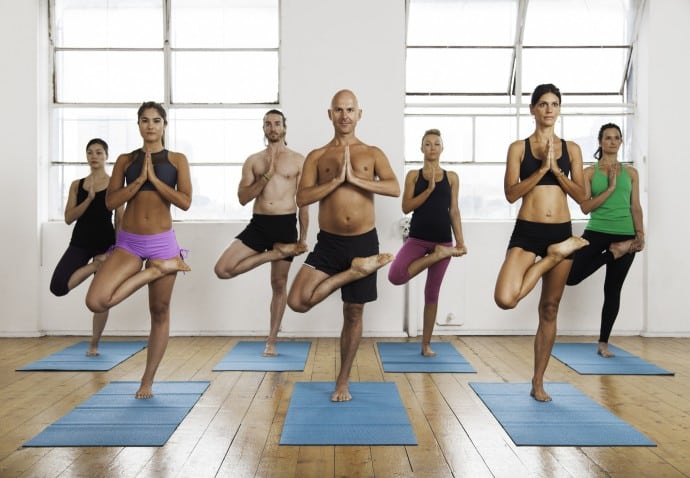 The more positions you do to work in a particular area, the more you will see benefits in that area. For example, if you wish to lose weight in your middle or tone your abs, you will want to focus your asanas on this muscle group.

This includes such things as the half-moon pose, the eagle, the triangle, and many more. Each of these will work for different muscle groups and ultimately provide you with more flexibility throughout your joints and ligaments,particularly because of the heat.

It’s important for the hygiene reasons

Many yoga studios that offer Bikram or hot yoga will request that you bring your own mats and towels. This is for your own peace of mind as well as for hygiene reasons.

When you are done with the yoga session, you will be soaking wet with sweat and you do not want to share sweat with others.

Additionally, you will want to note that some practitioners wear very little clothing during the yoga sessions. The skin needs to breathe freely and thus it is critical to dress appropriately.

Every instructor with Bikram yoga is different, though as long as you are performing asanas in a heated room, it can be considered Bikram yoga.

Curiosity is the superpower to unlocking your success👌

For More FAQs and Our June Main Event CLICK HERE